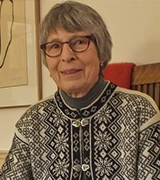 Professor Agócs’ doctorate is in urban sociology. Her research and publications focus on organizational change and issues in local government administration, as well as workplace discrimination and equality policy and its implementation in Canada and in international perspective. She also has served as an expert witness and consultant on these topics. 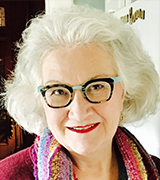 Catherine Burr has a Master of Industrial Relations from the University of Toronto. She teaches and consults in the fields of human resource management, conflict resolution, performance management and workplace equality. She has over twenty years of career experience in federal, provincial and municipal government organizations. Her research and writing currently deals with the investigation and remedy of workplace harassment and abuse. 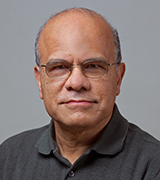 Professor Sancton specializes in the study of Canadian urban politics and local government and has written extensively on this subject. In recent years he has been both a consultant and an expert witness. He acted in these capacities in the debates about municipal amalgamation in Toronto and Montreal.

In August 2017, the Department of Political Science lost our good friend and esteemed colleague, Professor Robert A. Young. One of Canada’s most distinguished political scientists, Bob was revered for his path-breaking work in many areas including: secession, Quebec politics, federalism and multi-level governance, a field in which he held a Tier 1 Canada Research Chair. To honor Bob’s legacy, the Department of Political Science, with the support of his family, is raising funds to launch the Robert A. Young Lecture in Political Science.  An annual lecture to be delivered by a prominent political scientist, it is our hope that this event will generate the kind of intellectual discussions that Bob so dearly valued.

As one of the foremost experts on multi-level governance and secession, Robert had a passion for intellectual dialogue and research. The Robert A. Young Lecture in Political Science will honour his leadership and expertise, by commemorating Robert through an annual lecture that will be delivered by a prominent political scientist.

Thank you for your support of the Robert A. Young Lecture in Political Science.
To make your donation please visit www.westernconnect.ca/polsciyoung.